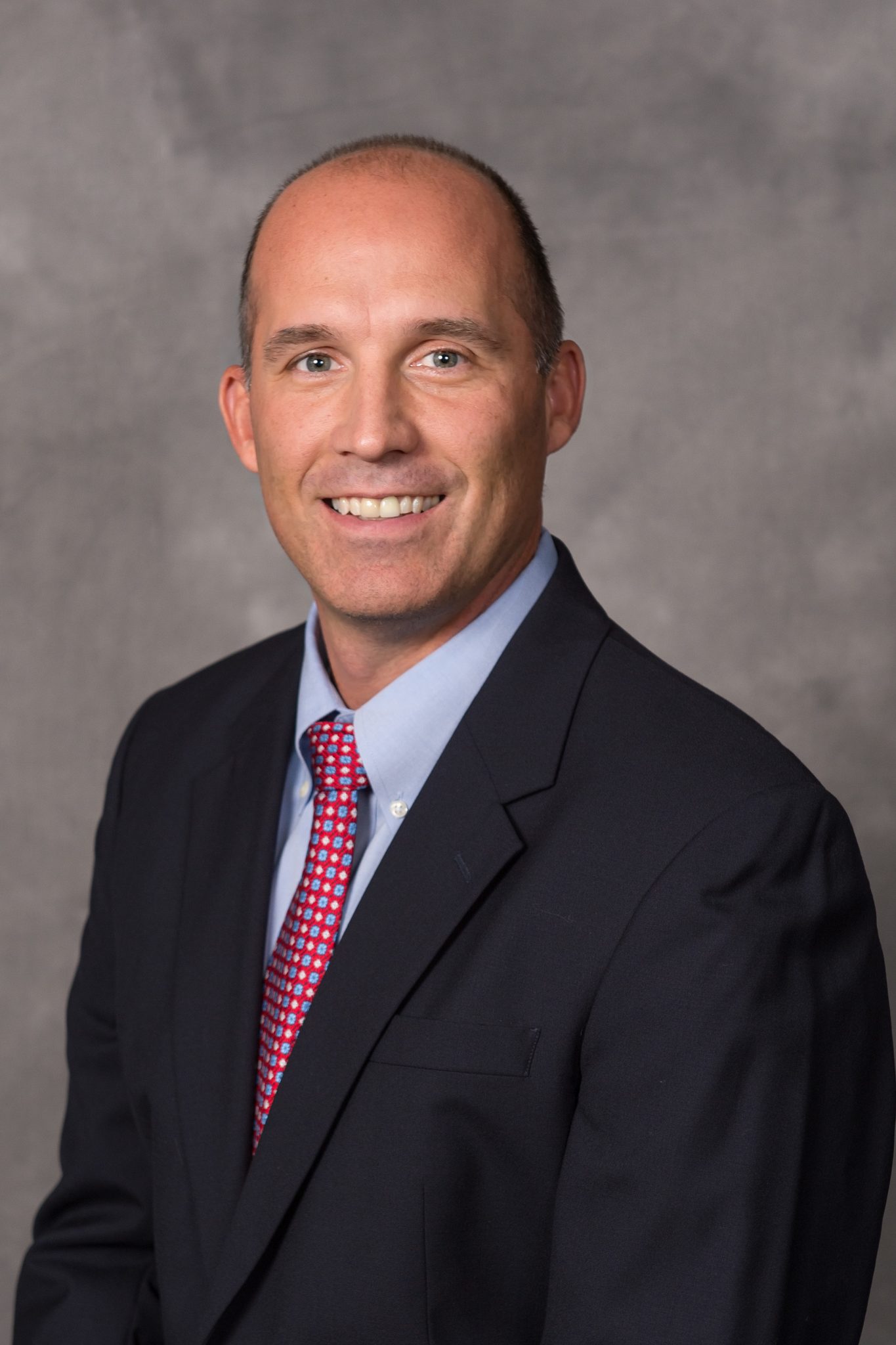 Brasfield & Gorrie has announced that vice-president and division manager Ben Barfield has been appointed to lead the company’s office in Greenville, South Carolina, where he will be responsible for overseeing operations, client relations and new construction projects.

“Ben is a gifted leader who understands the needs and strengths of his clients, business partners and team members,” said Brasfield & Gorrie regional president Keith Johnson. “He has a vision for developing long-lasting relationships with clients, architects and subcontractors in the Greenville market and serving them with a talented, growing team.”

Barfield joined Brasfield & Gorrie in 1996 after earning an undergraduate degree in building science from Auburn University. Since then, he has held various positions of increasing responsibility within the company.

Before this appointment, Barfield spearheaded several projects in Greenville, including the opening of Brasfield & Gorrie’s office, which is located in the ONE building in the heart of downtown. Brasfield & Gorrie completed construction of the north and west office towers of the ONE building in 2013. Most recently, the company completed the third phase of construction at ONE Greenville, which includes the Aloft Hotel and parking deck.