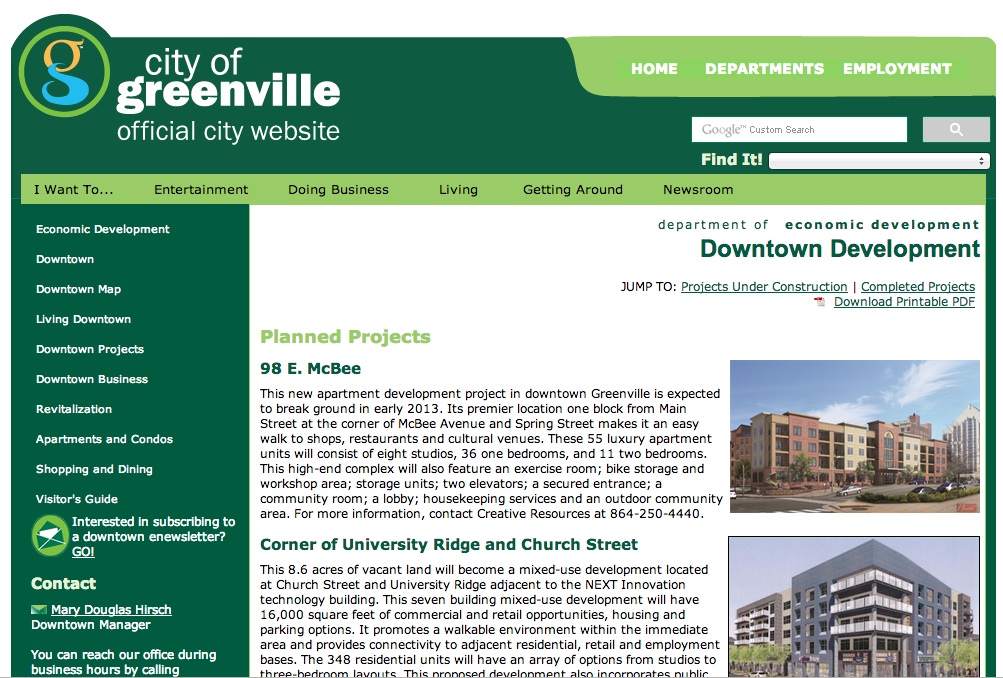 The Greenville office market saw higher vacancy rates and negative absorption for the first quarter, while Charleston’s and Columbia’s markets saw the opposite, according to a Colliers International report. 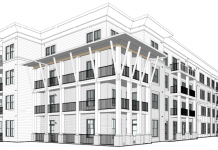 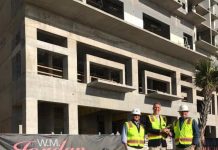 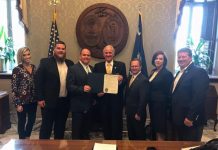 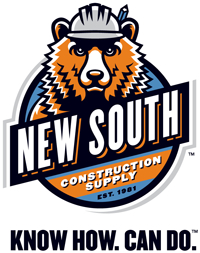 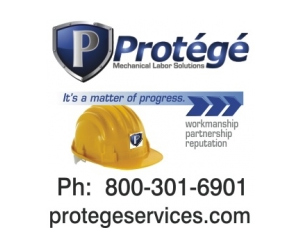