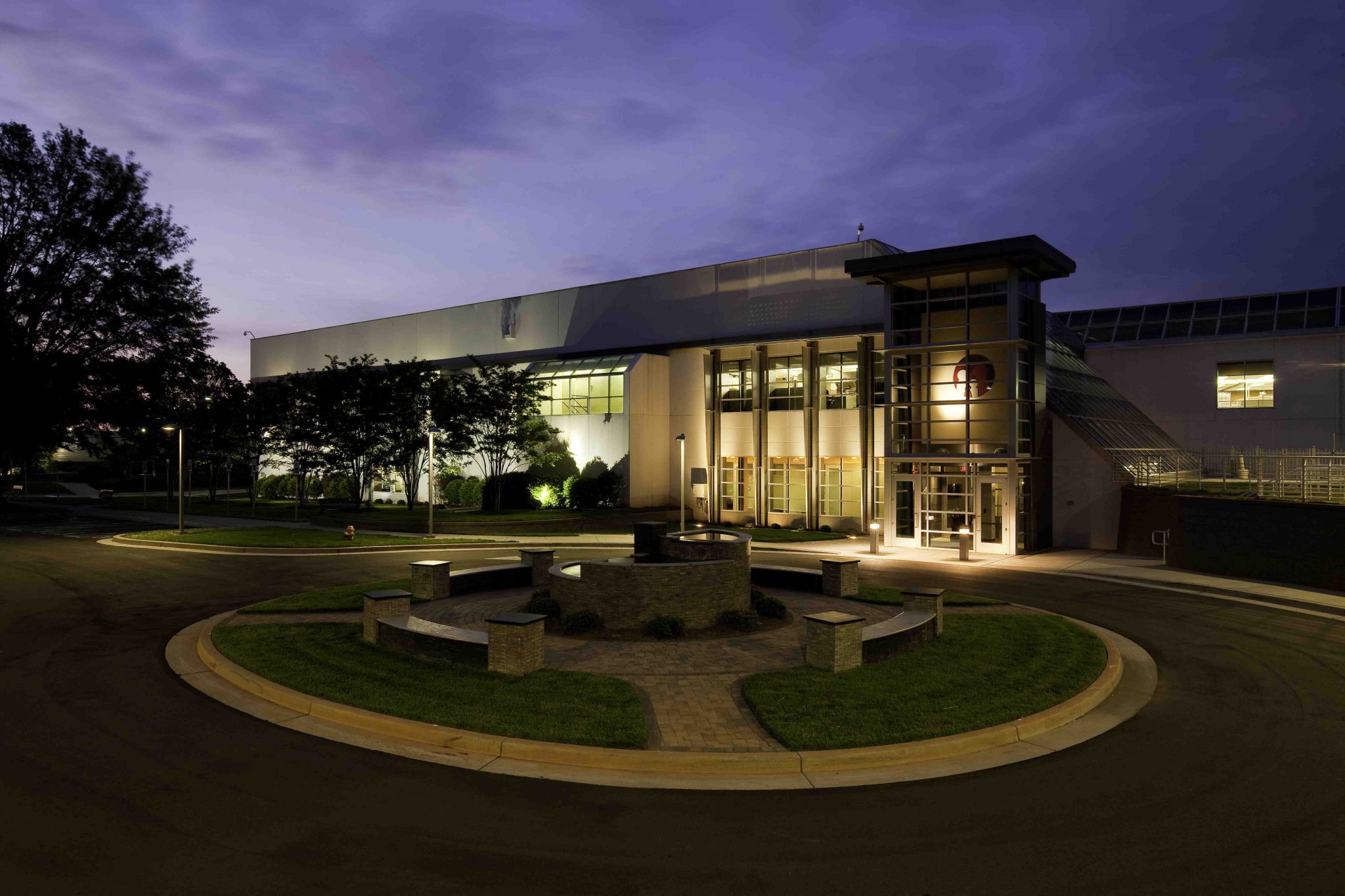 Family Dollar signed leases for at least 10 locations across South Carolina, including one in Greenville.

After announcing a 6.1% drop in revenue from the same period last year, the discount retailer said it would also slow its expansion plans from 525 new stores to 350-400 stores in fiscal 2014, according to a press release.

Construction has already begun on the 8,000-sq. ft. stand-alone structure and is slated to open this fall.

ABC to Honor 2013 Best Construction Projects in the Carolinas