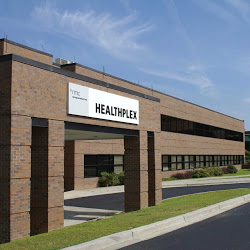 Regional Medical Center (RMC) was authorized by Orangeburg and Calhoun county councils to borrow $25 million to pay for a number of capital projects in 2012, reported The Times and Democrat. In March, the hospital proceeded with the addition of a vein center in its Annex Building as an extension to the vascular lab.

The hospital broke ground on a 6,000-square-foot expansion of its H. Filmore Mabry Center for Cancer Care. The expanded center should be open in April 2013. Columbia-based Hood Construction received a $4.1 million contract to begin the project in April. The project will also include $3.2 million in equipment and fees related to a new linear accelerator.

In fall 2012, the hospital broke ground for its 16,000-square-foot Dialysis Access Institute. Construction will cost $6.8 million. The facility is scheduled to open in August 2013. Hospital officials say the facility will allow the service to grow to a volume of between 6,000 to 8,000 dialysis access procedures each year. Officials estimate the facility will bring in an additional $2 million annually into the hospital.

Shortly afterward, the RMC cut the ribbon on its new retail pharmacy. The pharmacy is expected to net the hospital at least $4,000 initially and more than $300,000 annually over the long term. Read More.