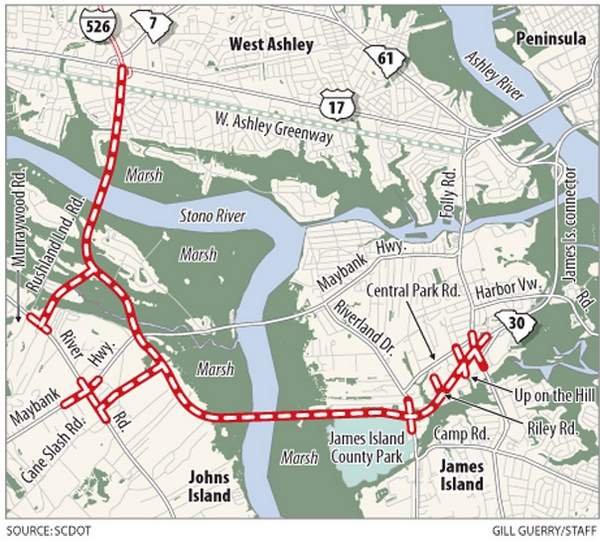 The SCDOT Commission held a special meeting to take up consideration of the 526 project that has caused quite a bit of controversy. During the meeting Commissioners were allowed to make comments and then Commissioner Harrison Reardon made a motion that the SCDOT Commission not serve as sponsor or owner of the 526 project in Charleston. He further moved that there is currently an Intergovernmental Agreement (IGA) in place and the commission agrees to stand by it and support it as written. It was a unanimous vote by the Commission and the decision to move forward with the project, is now back in the hands of the Charleston County Council. The State Infrastructure Bank has approved the over $500 million needed for roughly 8 mile project.

ABC of the Carolinas Moves to New Offices