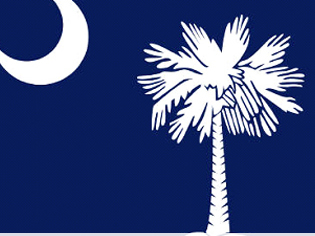 Union membership in South Carolina increased to 69,000 in 2013 from 58,000 the previous year, a U.S. Bureau of Labor Statistics report shows. Only 3.7% of workers in South Carolina belong to unions, and that percentage is the third-lowest nationwide.