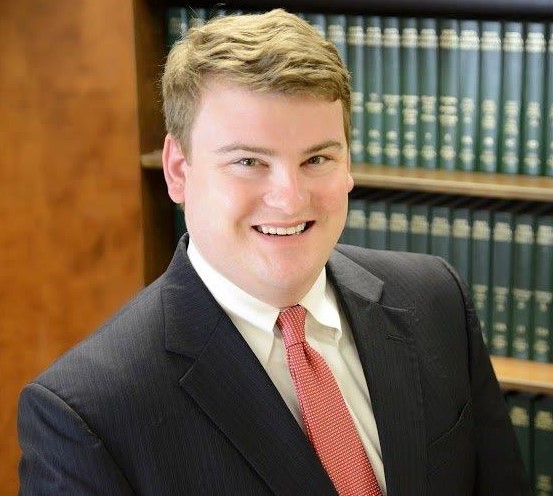 Rush Thrift is the oldest son of Gary Thrift, president of Thrift Development. He becomes the third generation to work in leadership of the company.

Rush graduated from Auburn University in Auburn, Alabama. in the fall of 2011 with a Bachelor of Science degree in Building Construction. Upon graduation, he attended Cumberland School of Law at Samford University in Birmingham, Alabama. In 2015, Rush graduated from Cumberland and began working for Laney & Foster, P.C. as an associate attorney. Laney & Foster is an insurance defense firm that specializes in defending architects, engineers and contractors.

“Our company was founded as a family business, with family values,” said Gary Thrift. “My father instilled in me core values of honesty, integrity and faithfulness, which is how I raised my children,” Gary Thrift said in a statement. “Rush has worked with either my father or me almost his entire life. That invaluable familiarity, coupled with his experience as an attorney, makes him the perfect addition to our family business.”