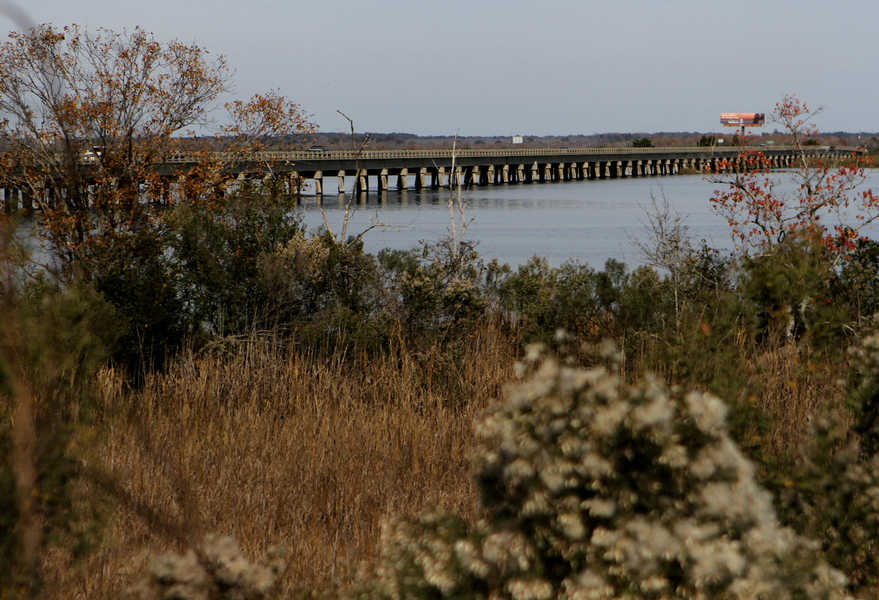 South Carolina and Georgia are partnering on a $14.75 million bridge project between Jasper County and Savannah, IslandPacket.com reported.  Construction on a new U.S. 17 bridge could begin early next year, the newspaper reported, citing Georgia transportation officials.

Georgia will be responsible for managing and will pay 90% of total constriction cost, while South Carolina will pay the remaining amount, according to the news report.

The Georgia Department of Transportation (DOT) is seeking one environmental permit before construction can start. The 58-year-old Back River Bridge is considered safe to cross but is “structurally deficient,” according to a 2011 U.S. Army Corps of Engineers report, the newspaper reported.  “At this juncture, the project is scheduled to be bid in March 2013, provided we receive our final salt-marsh credit permit from the state of Georgia,” Georgia DOT Spokeswoman Jill Nagel said.

Construction is expected to take between 24 and 30 months and will result in a new, two-lane bridge with 8-foot-wide “bikeable” shoulders. Deceleration lanes will be built on both sides of the bridge, which links Hutchinson Island with Jasper County, the publication reported.  Read More.