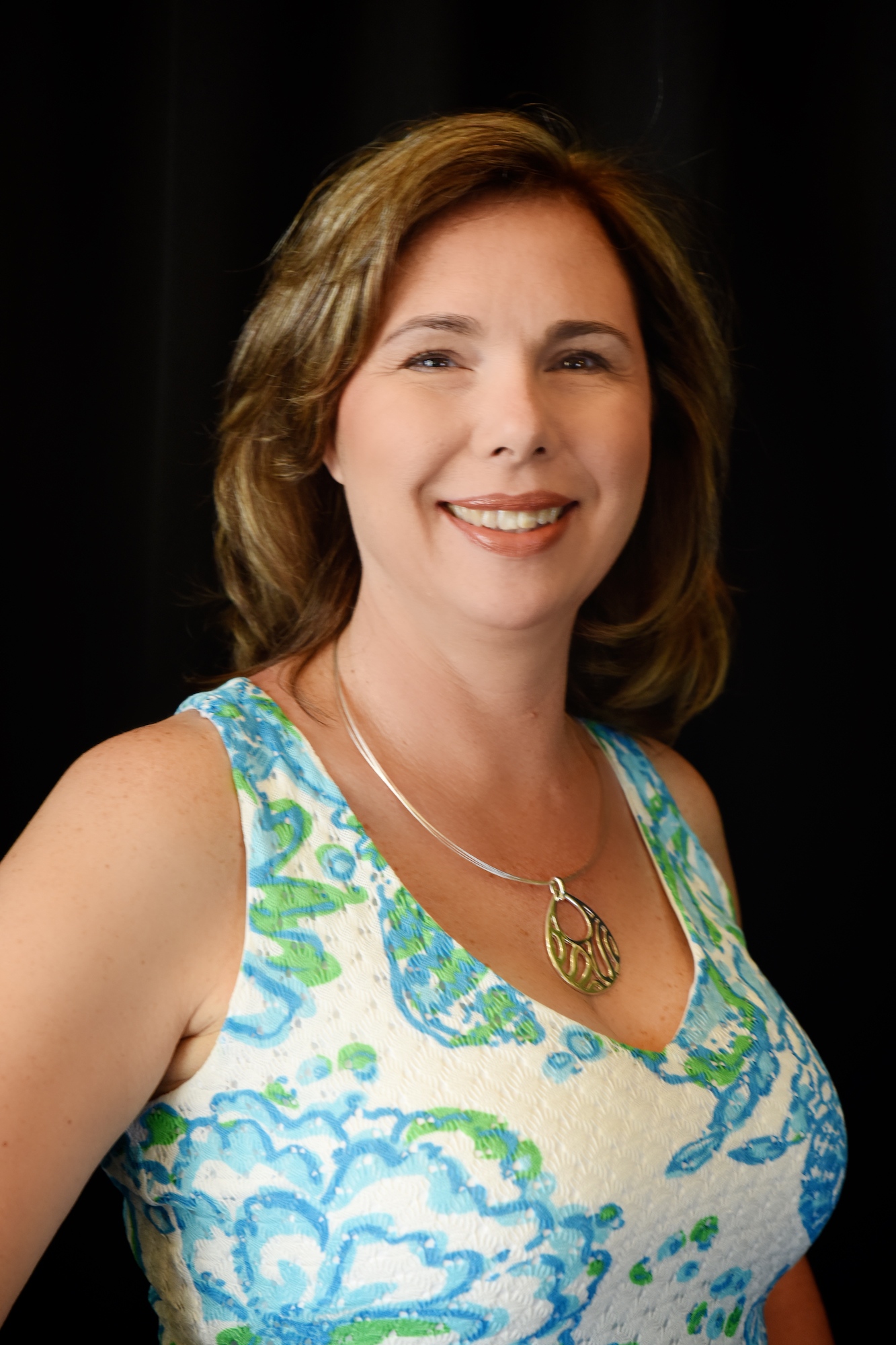 In recognition for her service to the steel construction industry and the Steel Erectors Association of America, (SEAA) honored its first female Person of the Year at the association’s 43rd Annual Convention, held April 23-25 in Myrtle Beach, S.C.

The 2015 Person of the Year, Carrie Sopuch-Gulajan, is president of Construction Insurance Agency, Inc., Manassas, Va. She has worked in the construction industry since the 1990s, first in the engineering department of a major insurance carrier, then on the corporate side of safety and risk management for a steel erection company, finally returning to the insurance business as an agent.

Sopuch-Gulajan was appointed to the SEAA Board of Directors in 2011 and has coordinated many of the association’s outings and golf tournaments over the years. Since 2014, she has served as the Convention Committee Chairperson. One of her first projects for the association was working with the safety committee in the 1990s to draft and edit safety and training manuals.

“Carrie is a tireless worker with passion and determination,” said Alan Sears, Awards Chairman and Banquet Host. “She has played an invaluable part in making golf tournaments, outings and fundraisers a huge success for many years. More recently, she has taken the SEAA National Convention to a whole new level. Behind that beautiful smile, is truly a beautiful person with a drive for perfection,” he said.

“While receiving the Person of the Year award was a pleasant surprise, my real reward is helping others understand insurance, and being able to guide them in transferring their risk. I’m a doer, and not a very good receiver, so it was humbling to be recognized,” said Sopuch-Gulajan.

In other news, the SEAA Board of Directors voted on new terms for the following members during its National Convention, reports Steve Burkholder, president. “SEAA welcomes the expertise of these professionals to the Board of Directors and looks forward to utilizing their unique skill sets for the advancement of the association,” he said.