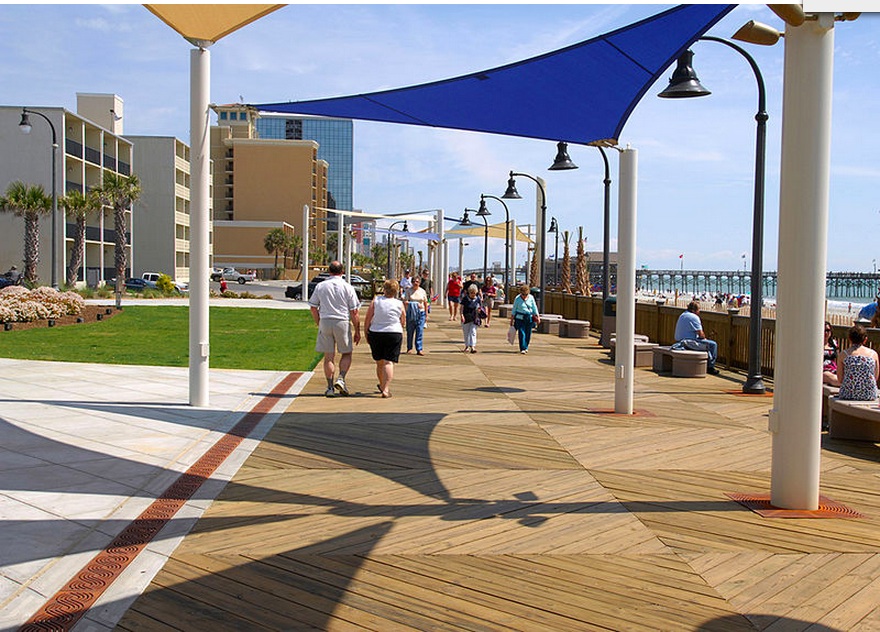 In April, work began on the 425-foot extension of the boardwalk with the expectation of being complete by late July.

The extension is projected to be complete by early- to mid-September, said Sarah Jeffcoat spokeswoman with Palmetto.

The extension is part of an agreement between the city and the restaurant to connect Banditos Restaurant & Cantina to the boardwalk. Banditos sits between 14th and 15th avenues North on Ocean Boulevard.

The $6 million boardwalk opened in 2010, stretching from First Avenue North to 14th Avenue North. Banditos wanted to extend the boardwalk so it reached its restaurant.

Banditos is paying for construction of the extension, but it will be owned and maintained by the city.

ABC of the Carolinas honor Excellence in Construction Winners