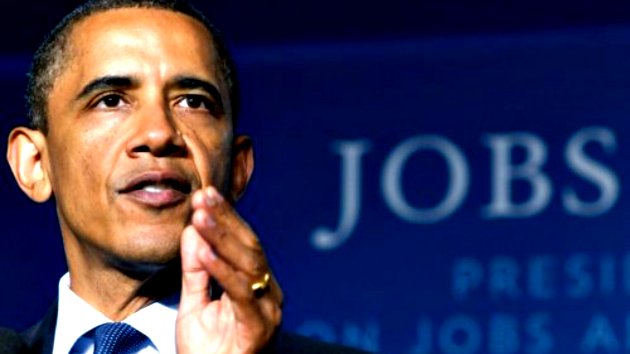 “So a while back, what I did was I ordered everybody who was involved in approving projects to speed up the permitting process for 50 different big projects all across the country from the Tappan Zee Bridge in New York to the Port of Charleston in South Carolina,” Obama said at Ellicott Dredges in Baltimore. “And we’ve been able to, in some cases, cut approval times from seven years down to a year. So we’ve made progress. Today, I’m directing agencies across the government to do what it takes to cut timelines for breaking ground on major infrastructure projects in half.”

A committee will identify and prioritize opportunities to modernize regulations and procedures within 60 days, according to the memo, and the committee is also tasked with creating a plan for modernizing federal review and permitting processes.

The memo follows an executive order issued last year, and Charleston’s presidential shout-out is the most recent attention the Lowcountry has received nationally for its harbor deepening project.

In March 2012, Obama issued an executive order, directing the Office of Management and Budget to make permitting and review processes more efficient. Dozens of projects were expedited, and the president chose the Port of Charleston as one of the first seven projects of the program. Obama also included projects at the Port of Savannah, the Port of Jacksonville, the Port of Miami and the Port of New York & New Jersey.