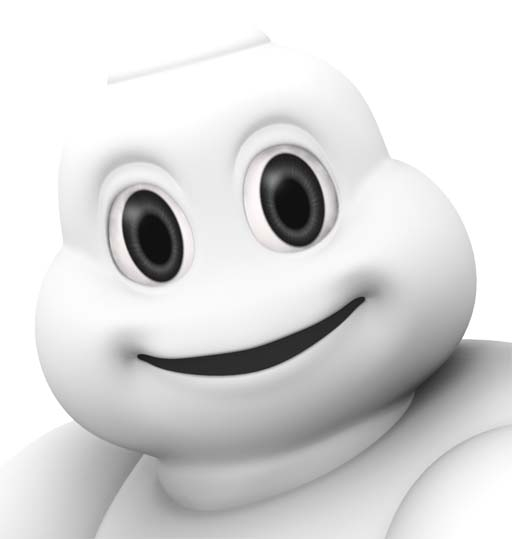 The rubber compound material produced in Anderson County will be used for all different types and sizes of Michelin’s tires, of which demand has been steadily increasing in North America, said President Pete Selleck, Michelin North America chairman and The investment is expected to create more than 100 jobs. Over the past 21 months, Michelin has announced $1.15 billion in investments in South Carolina, creating 870 manufacturing jobs in the state.

“A job in manufacturing will have the spillover effect of five to seven additional jobs created in those communities,” Selleck said.

Construction on the Starr plant expansion, which will be adjacent to the current facility at 1 Bib Way in Anderson, is underway. Production of the rubber mixture is expected to begin in 2014, said Rich Kornacki, executive vice president of Michelin North America and head of the specialty product lines.

Nearby the ongoing expansion, construction continues for Michelin’s earthmover tire plant in Anderson. Construction is on schedule and the plant is expected to begin producing the massive earthmover tires before the end of the year, Selleck said.

Michelin announced in April plans to invest $750 million and employ 500 people between its Lexington and Anderson counties’ facilities to meet the growing demand for its earthmover tires.
Expansion in Greenville too?

“We are constantly going to the communities in which we operate to see the framework for incentives,” Selleck said. “There are other things we’re thinking about in the future. There are many things we’re thinking about. We have a strategy and a vision. We are always looking for opportunities.” Michelin is making investments in modernizing existing equipment and facilities within Spartanburg and Greenville counties. Read More.

Government Shutdown to Have Limited Impact on Highway Program, Other Construction...