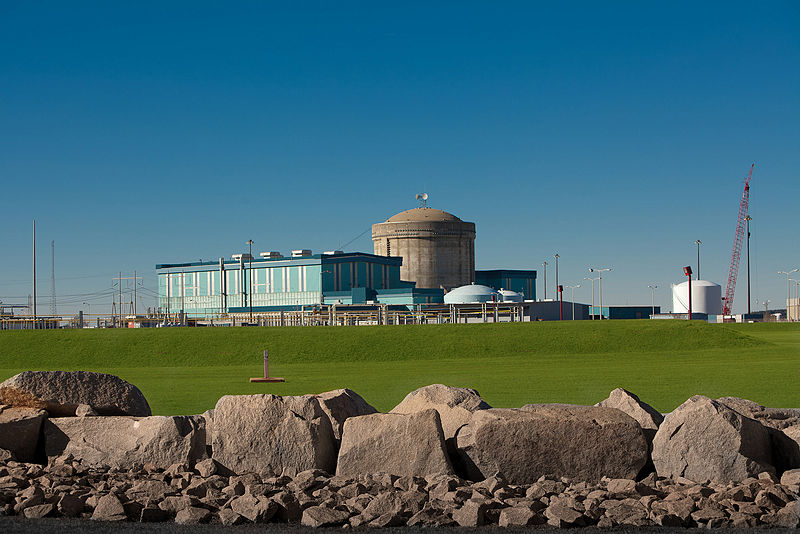 The reactors will take more than six months longer than projected at a potential cost of $200 million. The regulators blame a new building process for the delays, but do not rule out ratepayers covering the cost.

The completion dates for the new units have been pushed back nine months and seven months, respectively, to late 2017 and late 2018, at a potential cost of $200 million, according to SCG&E, the South Carolina utility that owns a majority of the project.

Under the South Carolina law, the utility is allowed to charge ratepayers for projects under construction. Right now, nearly 11% of each SCE&G customer’s bill is going toward VC Summer, according to regulators.