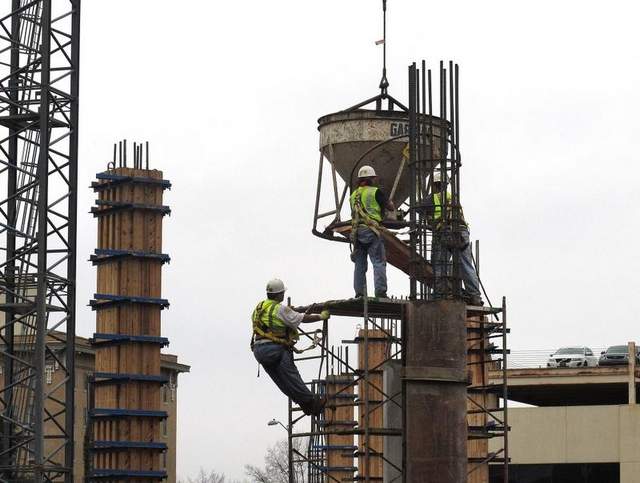 The state’s unemployment rate was up a tick in December, but news of a big investment by an existing employer and a new report on foreign investment underscore the strengthening trend in the state’s economy, said Greenville Online.  The Department of Employment and Workforce reports the jobless rate was up a tenth of a point to 8.4 percent in December despite more people finding jobs (5,325) than losing them (3,211).

Most encouraging in the labor report was the addition of 700 net construction jobs, signaling better days ahead for the sector hardest hit by the recession and slow recovery phase. GreenvilleCounty’s jobless rate was up two tenths of a point to 6.8 percent, second lowest only to LexingtonCounty’s 6.6 percent unemployment.  In raw numbers, the state’s most populated county counted 207,789 employed and 15,053 without jobs in its labor force in December.

Michael Dolega, an economist with TD Bank, said the lower South Atlantic labor market decelerated sharply, adding 4,000 jobs in December following four months of strong payroll gains with an average of 30,000 net jobs per month.  “Having been a growth driver in recent months, Florida’s payrolls were the only ones to have declined in December, losing 15,000 and nearly offsetting the gains in Georgia (14,000) and South Carolina (5,000),” Dolega said.

For South Carolina, there also was encouraging news in the bigger picture of a state whose unemployment rate is 1.2 percent lower than a year ago. Google said it will double down on its investment in BerkeleyCounty by putting another $600 million into its five-year-old data center in the Lowcountry.

That announcement by a domestic employer comes as the state learned it was best in the nation last year for investment by foreign employers.  South Carolina ranked No. 1 among the states in attracting jobs through foreign investment, ahead of Texas and neighbor North Carolina in the annual analysis by IBM-Plant Location International.

“We have worked hard to show companies from around the globe that South Carolina is the place to put down roots and do business, and this ranking is another indication of our success,” Gov. Nikki Haley said.

IBM-Plant Location International annually tracks announcements by companies on their location decisions throughout the year and publishes a report titled Global Location Trends that looks at foreign investment around the globe.

According to the Commerce Department, more than 1,200 international firms have facilities in South Carolina, while foreign-affiliated companies (majority-owned) employ more than 104,300 South Carolinians, 7 percent of the state’s private industry employment. Read More.