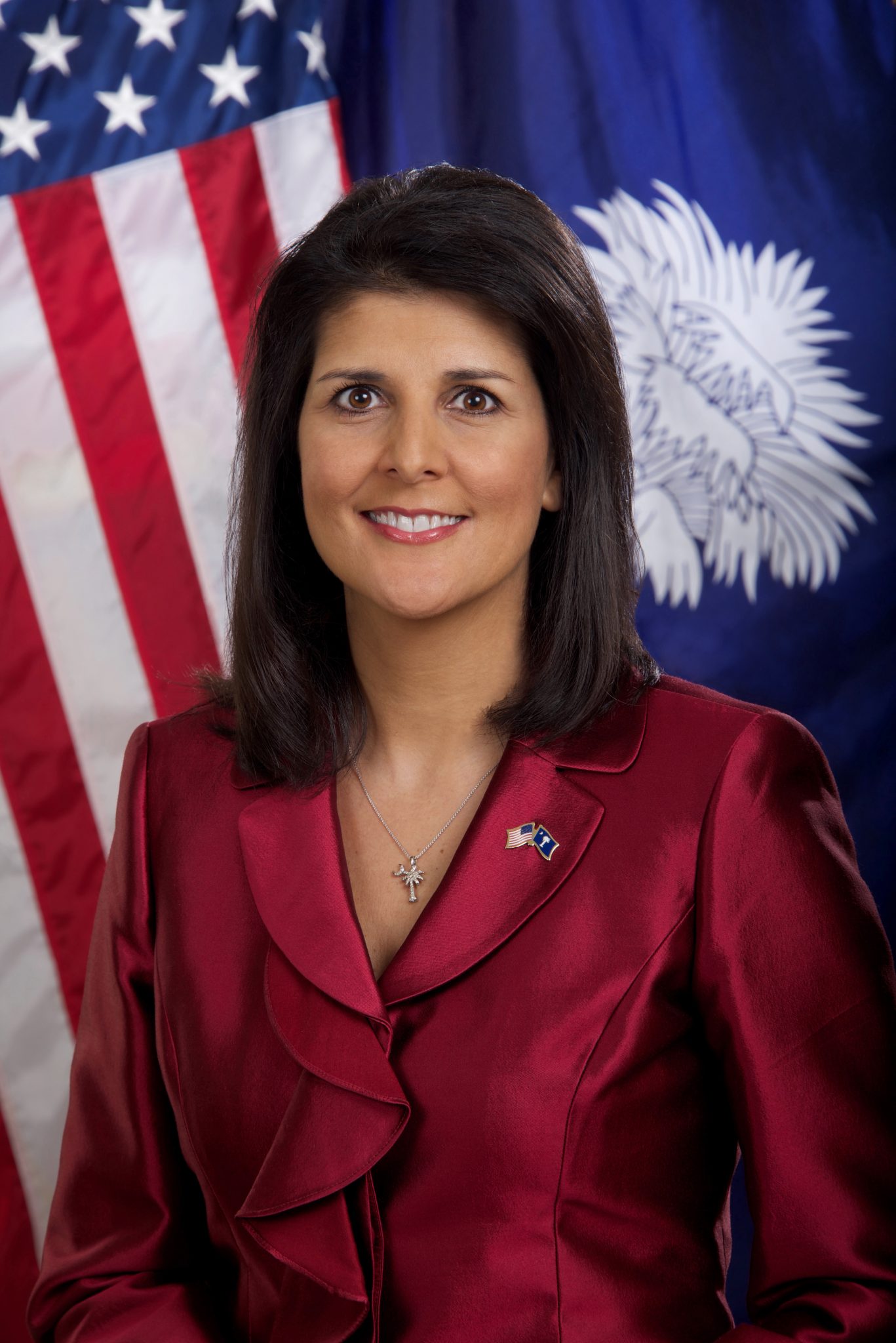 The board of directors of the Associated Builders and Contractors of the Carolinas (ABC) has announced that they endorsed Nikki Haley for a second term as governor of South Carolina.

ABChas made a clear distinction with this endorsement that Gov. Haley continues to be the leader “we need for South Carolina and small businesses,” ABC said in a statement.

“Governor Haley has worked to protect and defend Open Competition and Free Enterprise,” said Jeff Whitten, Starr Electric and ABC chairman of the board. “She believes in the fair and open marketplace.  Her passion for service and her commitment to the workers of South Carolina benefit the entire construction industry.”

According to ABC, Gov. Haley has articulated a clear position on issues important to its members and supports ABC’s core principles. Last year, she signed legislation into law that bans mandatory project labor agreements on publicly funded jobs in South Carolina.

“The economy and the construction industry are still in the process of recovering”ABC President and CEO Doug Carlson stated. “Governor Haley has made South Carolina a model for other states in both attracting and sustaining businesses and we are excited to see that trend continue under her leadership.”